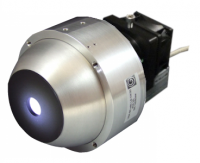 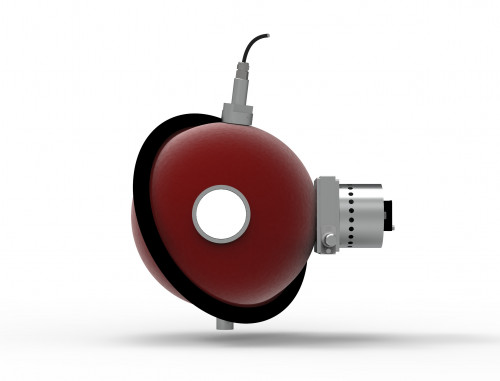 Integrating sphere light sources offer a very uniform luminance or radiance distribution. This is the reason for the name Uniform Light Source. One of the main applications of the integrating sphere light source is pixel balancing of digital image sensors and cameras. This is also known as white balance. Within the scope of the adjustment, sensitivity differences of individual pixels or pixel groupings are detected and corrected by a homogeneous illumination of all pixels. In order to detect possible linearity errors or even to correct them, the white balance is performed at different intensities in many applications. This type of digital image processing is a basic requirement for autonomous locomotion of vehicles, mobile robots and driverless transport systems.

The model shown here corresponds to an example configuration. Gigahertz Optik GmbH is an expert in setting up your individual configuration to meet your requirements. So you can contact us with your special requirements!

The 15 cm integrating sphere is coated with ODP97 (Bariumsulfate), offers monitor detector and a 38.1 mm entrance optic. Other configurations are possible on request. See drawing in the download section.

A RGBW LED is used as a light source The LEDs can be operated individually and together. E.g. a RGB LEDs is support on request for fullfilling the specifications of the EMVA 1288 standard of the European Machine Vision Association. The dynamic range of LEDs in CW operation is relatively low. The integrating sphere light source therefore offers, in addition to the current setting, a aperture for intensity adjustment with constant LED current. Standard is a manual variable aperture, remote control is possible on request.

For the best possible short-term and long-term stability of the luminance, the LEDs are operated in current mode. In addition, the intensity is measured by a PD-11 Monitor Detector. The LED control and regulation is done by the optional control electronics. It offers four precision power supplies as well as a touch-screen display and RS232, USB and Ethernet interfaces for manual or remote operation. Same is given for the tungston lamp. 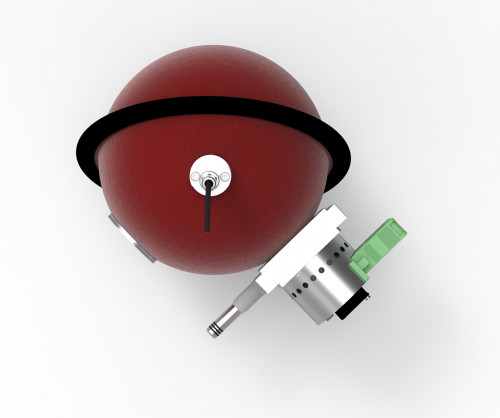