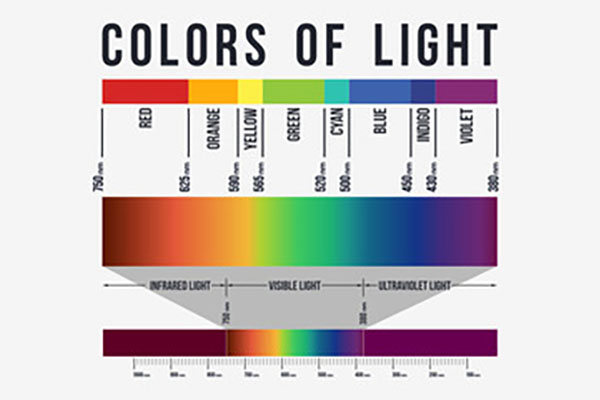 The European Directive 2006/25/EC [1] lays down minimum requirements for the protection of the health and safety of workers from the risks related to artificial optical radiation. It is implemented in law by all member states and covers exposure of skin and eyes to ultraviolet, visible and infrared (to 3000nm) radiation, both from coherent (laser) and non-coherent (non-laser) light sources. The exposure limit values in the directive are based on the work of the International Commission on Non-Ionizing Radiation Protection (ICNIRP) [2].

The methodology for determining exposure levels to laser radiation follows the well-established IEC 60825 [3] standard whereas for non-laser radiation the CIE/CEN standards in the form of EN 62471:2008 [4] is applicable.

It should be noted that there are some minor differences between EN 62471:2008 and the limits in IEC 62471:2006 [5] with respect to blue light small source and retinal thermal weak stimulus limits that result from revisions in ICNIRP guidelines.

[6] EN 14255 Parts 1 and 2: Measurement and assessment of personal exposures to incoherent optical radiation